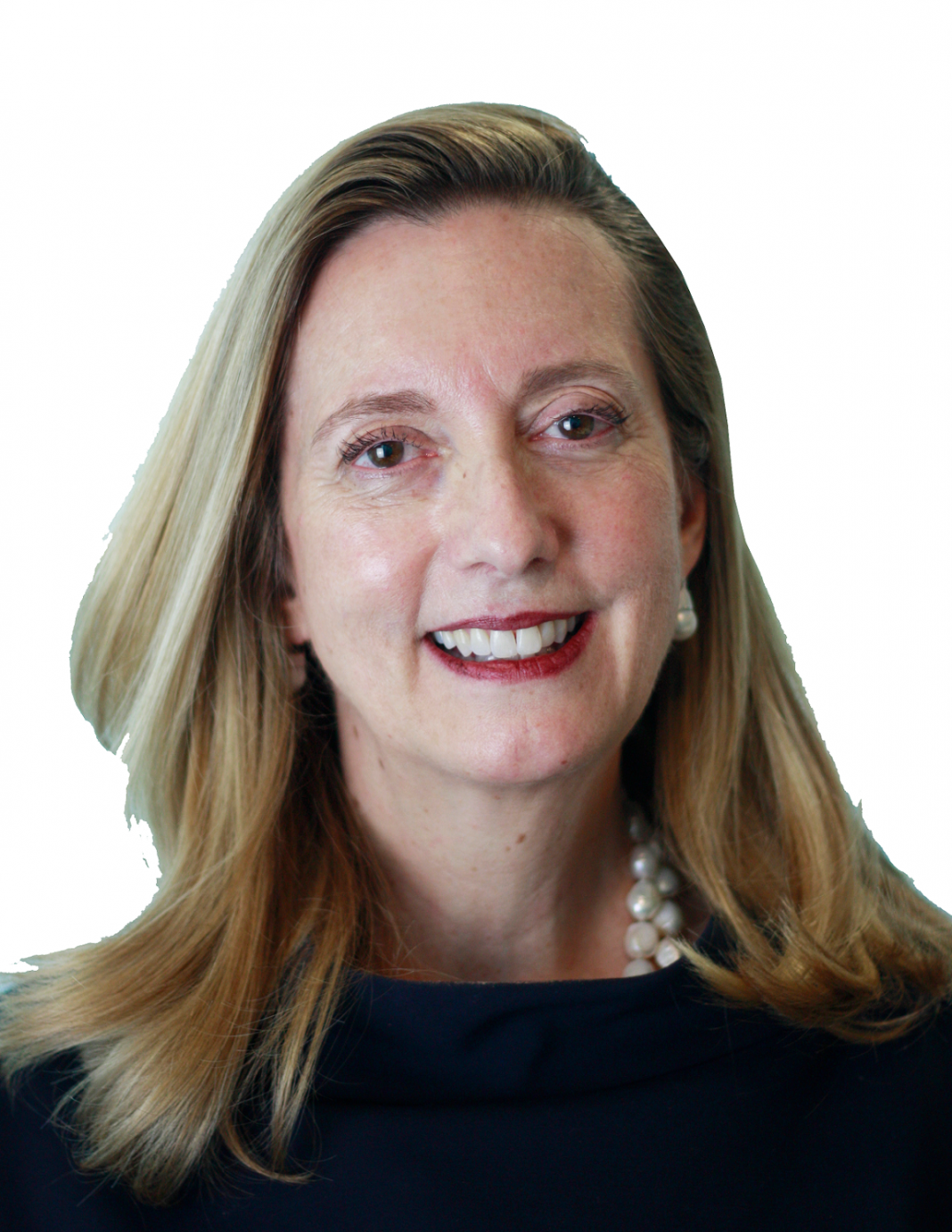 British businesses are creating a new trading footprint around the world, according to a new report, A brand new World for Global British Business, by Lloyds Bank and Aston Business School released today.

As the united kingdom prepares to conclude its exit in the European Union, nearly one in five British exporters (18%) have already changed trading partners to divert business outside the EU, showing that businesses are actively taking a look at new export markets. Approximately £50 billion of exports have been diverted since the Brexit referendum result in June 2021.

Aston Business School analysed 340,000 quarterly export transactions made by 26,000 UK exporters over a five-year period, finding that relative development in export values towards the EU countries have decreased by typically 8.7% per year.

This is driven solely by Brexit uncertainty as those diverting trade beyond the EU have primarily opened up trade relationships with established emerging markets inside the BRICS (Brazil, Russia, India, China, Nigeria).

Firms have also diverted trade to countries the UK has traditionally strong relationships with, including Commonwealth nations Australia and New Zealand.

Separate polling of 100 East Midlands businesses undertaken in October for the report found 16% of the region’s firms have reviewed making changes to their supply chain because of Brexit and 9% have diversified to produce new opportunities outside the EU.

Gwynne Master, Global Head of Trade for Lloyds Bank, said: “While the clock is counting down towards the end of the UK’s post-EU transition period, British companies are building toward the future and forging new opportunities all over the world. These findings are the start of a brand new chapter in the story of worldwide British business and trade.

“This year in particular, our business customers have faced an array of challenges not least of which may be the global pandemic. Despite this businesses are taking big strategic steps that will change the shape of their import and export business and also the future of this great trading nation for a long time and decades to come.”

The biggest shifts in trade diversion were by UK firms who export the least, which switched as much as 46% of recent export growth to non-EU markets. For the following quartile up, this figure was 19%. The analysis found that it was primarily firms who have the highest export values which were benefiting from the changes.

The research suggests that in some cases they might have taken the place of these trading less – potentially because of their ability to better manage, absorb and diversify the potential risks of a post Brexit world, and the likelihood that they are highly productive firms which export multiple products or services. This is shown through the rise in growth in export values towards both intra and extra- EU countries despite there being a slowdown of the exporting of recent products and destinations within the EU as a whole.

Jun Du, Professor of Economics at Aston Business School and Director of the Lloyds Banking Group Centre for Business Prosperity, said: “The transfer of diversion we found is the opposite of conventional ‘trade gravity’ models, by which countries geographically close to each other tend to do more trade. Instead in the referendum through to today we see exporters exploring new trading partners around the world.

“Our concern lies with the vulnerabilities faced by businesses that export less, forging these paths while lacking the infrastructure and scale of multinational firms as this reverse in trade gravity typically means higher costs and greater risk exposure. More needs to be completed to help British businesses of any size navigate the future of international trade.”

While evidence suggests trade diversion has already been underway and British companies are preparing for the unknown, insights from key business leaders inform us that there are still many key lessons to become learned. Mitigating risks, managing overseas expansion and building understanding and awareness are central to the success of opening new trading opportunities past the EU in our post Brexit world. 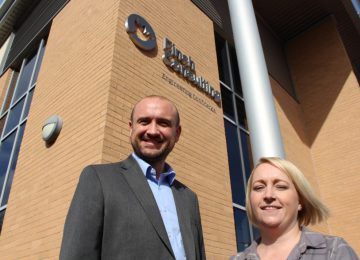 Posted by financialpointing - November 6, 2021 0
An East Midlands-based risk management clients are trying to shake off the COVID-19 hangover and Brexit disruption by kick starting… 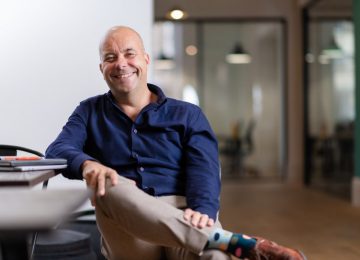 Posted by financialpointing - November 6, 2021 0
Sky Recruitment Solutions would be to open three new UK offices carrying out a “phenomenal” growth in turnover and staff… 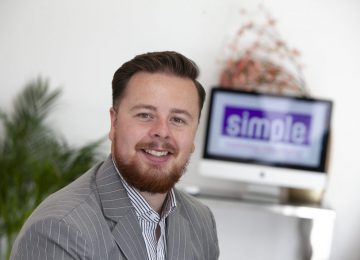 Posted by financialpointing - February 1, 2022 0
It’s that time of year, when Business Link Magazine invites the region’s business leaders to offer up their predictions for… 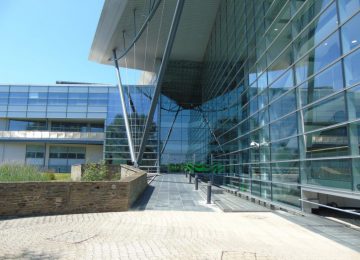 Posted by financialpointing - June 25, 2022 0
Huthwaite-based nmcn Asset Security has been awarded a contract to provide capital security upgrades prior to planned and reactive security… 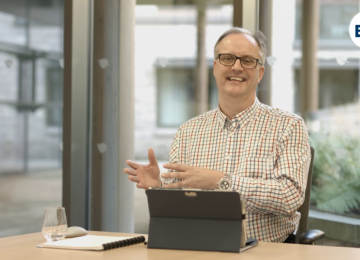