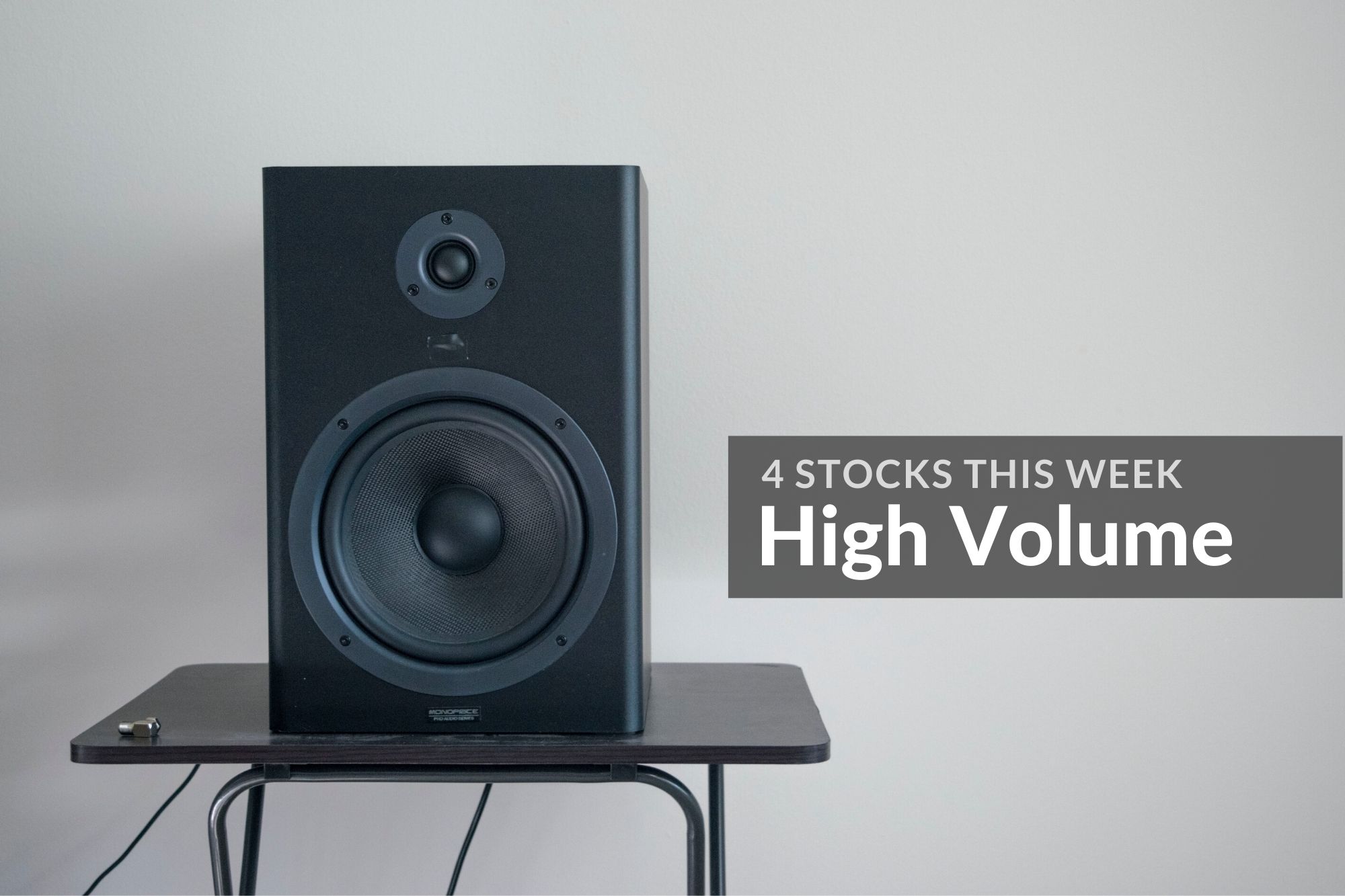 While shoppers in Singapore were rushing to scoop up daily essentials like rice, instant noodles and toilet tissue in supermarkets, the ongoing COVID-19 situation also have led to Singapore investors paying closer attention to the markets – buying and selling stocks to better align their portfolios to their investment objectives amid the changing economic climate.

This can be seen from the surge in trading volumes across various sectors in January when compared with 3-month average trading volume. Included in this are Healthcare (+120.6%), Materials & Resources (+69.7%) and Financial Services (+58.1%).

Fund flows from institutional investors also increased, with a net buy in January of $302.4 million when compared with $291.7 million in December.

For this instalment of four Stocks This Week, we will take a look at 4 counters that had the greatest increase in trading activity in January compared to their 3-month average: Medtecs International (178.1%), Thai Beverage (55%), Keppel Pacific Oak US REIT (53.7%) and Far East Hospitality Trust (52.5%).

The Catalist-listed Medtecs International is an original product manufacturer (OPM) for a wide range of healthcare consumables, such as surgical masks, linen, hospital apparel and bandages. The organization is also a distributor of medical equipment, including thermometers, blood pressure monitors, wheelchairs and hospital beds.

Headquartered in the Philippines, the company also has offices in Singapore, Hong Kong, Taiwan, Cambodia and Mainland China.

Medtecs International closed this week at $0.113, giving it a market capitalisation of $62.08 million.

Thai Beverage (ThaiBev) is among the largest food and beverage companies in Southeast Asia. In addition to distributing beers, other alcoholic beverages, non-alcoholic beverages including milk products, the Thailand-headquartered company also operates restaurants, bakeries and owns 252 KFC stores in Thailand, so it acquired in December 2021.

ThaiBev was one of the best-performing stocks on the Straits Times Index in 2021, delivering a total return of about 35.5%.

On 13 February, the company announced their acquisition of 35% from the Myanmar-registered International Beverage Trading Company, that is in the business of trading alcohol based drinks in Myanmar, which makes it an indirect associate company of ThaiBev.

The company also released their 1Q2021 financial results now, in which the company reported a net profit of 9.213 billion Bhat, a rise of 23.2%.

Thai Beverage closed now at $0.785, giving it a market capitalisation of approximately $19.72 billion.

Keppel Pacific Oak US REIT (KORE), that was previously known as Keppel-KBS US REIT, has a portfolio of 13 freehold office buildings and business campuses across technology-driven growth markets in the usa, including Seattle, Austin, Houston, Denver and Atlanta.

The REIT has a diversified tenant pool of more than 460 tenants, with the top 10 tenants contributing only 19.4% of cash rental income.

On 14 February, the REIT released its twelve month results for 2021. It reported that it generated gross revenue of $28.9 million for 4Q2021, with income readily available for distribution of $199.8 million, which gives a distribution per stapled to safeguard the quarter of 0.95 cents. 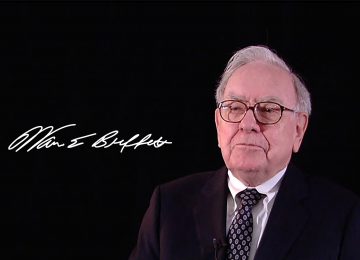 Why Warren Buffett Dumped All His Aviation Stocks, Along with other Highlights Of Berkshire Hathaway's 2021 Shareholder Meeting

Posted by financialpointing - November 6, 2021 0
Warren Buffett announced in its 1Q20 briefing that the conglomerate, inside a stunning move, has sold all its airline stakes… 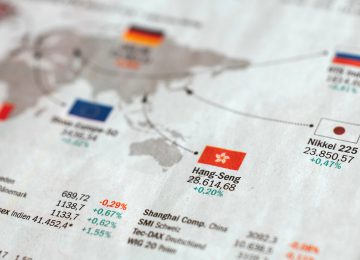 Pros And Cons Of Investing In Local VS Overseas Stocks

Posted by financialpointing - August 26, 2022 0
Most people would agree it's important to invest to grow our wealth with time. At the same time, investors today… 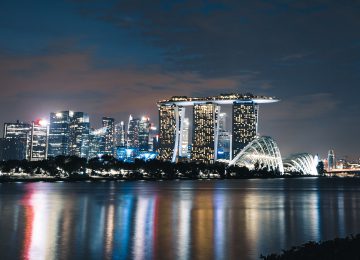 Posted by financialpointing - November 6, 2021 0
Retirement planning is one of the most essential pillars of personal finance. As a country that does not provide welfare… 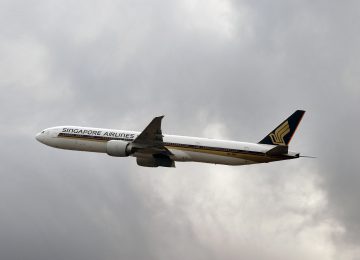 Posted by financialpointing - November 6, 2021 0
Many big and small companies have been affected by the social distancing and lockdown measures implemented on a global scale… 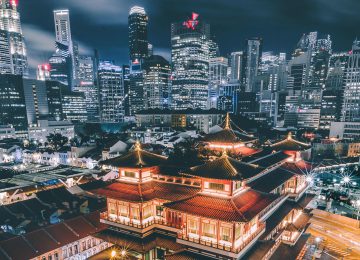 Elite Commercial REIT: 10 Things You Need To Know About Before Investing